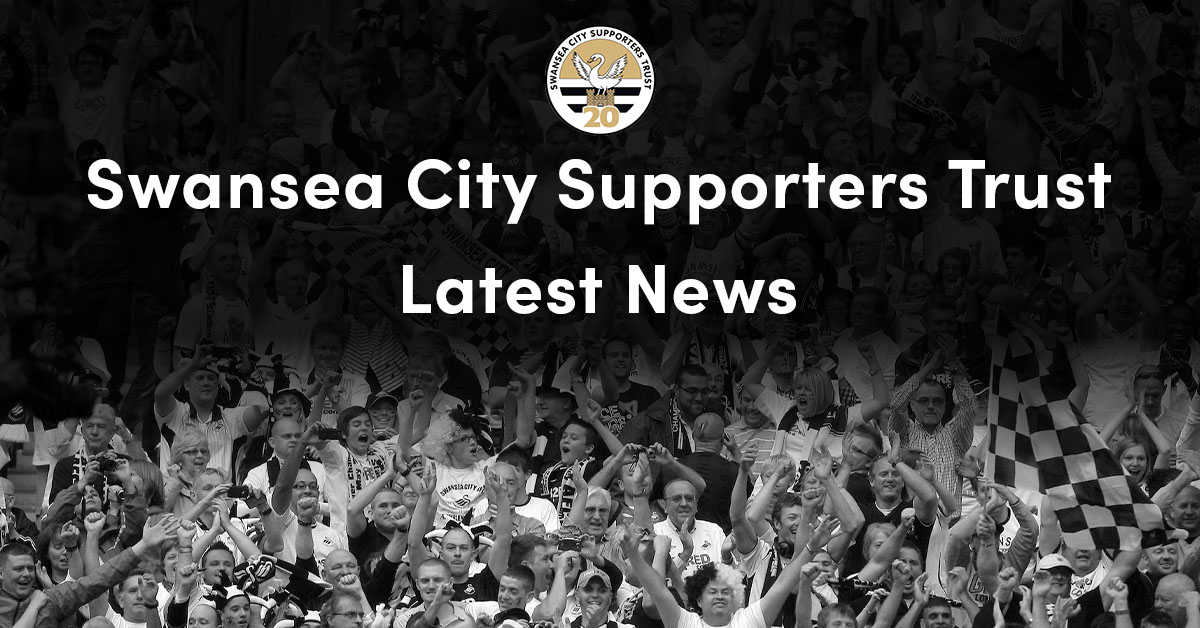 On 14 November, players and fans gathered at Swansea Tenpin for the annual Swans Trust TenPin bowling evening. An enthusiastic group of fans occupying all 26 lanes were joined by Michael Laudrup, his management team and members of the first team squad. The evening once again living up to its reputation as one of the most popular Trust events.

Having a fun night out was the first priority but the competitive element is never too far away amongst some of the bowlers – fans and players alike. As the evening progressed scores were being rattled up and by the time of the presentations a number of individuals and teams were vying for the top spots. Sorting out the various scores ahead of the presentations is always a challenge and this year saw no less than two “steward’s Inquiries” as the initial “winners” of the top scoring team prize and the initial “winner” of the coveted lowest scoring Swans player award were contested.

Eventually all was sorted and the main awards went to:

Lowest Scoring Swans Player – Danny Graham ( Nathan Dyer was initially declared the “winner” until it was politely pointed out ( by guess who – yes Nathan) that he had only completed 7 of the 10 frames before being asked to join another lane where his remaining scores were not counted !!!!). Danny, convinced that he was not on the presentation list, was unable to collect his award but Club Captain Garry Monk collected the battered skittle and promised to present it to Danny at training the following day. We understand that Danny is still claiming “the scorers had it wrong”!!

Once again a big thanks from the Trust to Swansea TenPin for their help in putting on this event; to all the fans who supported it and of course to the Management and players of Swansea City.

£150 was raised for the Walkthe92 Project from the raffle of the signed ball which had been donated by Scott McLachlan who is doing the walk for the Prostate Cancel Charity. Congratulations to raffle prize winner Nick Howells.