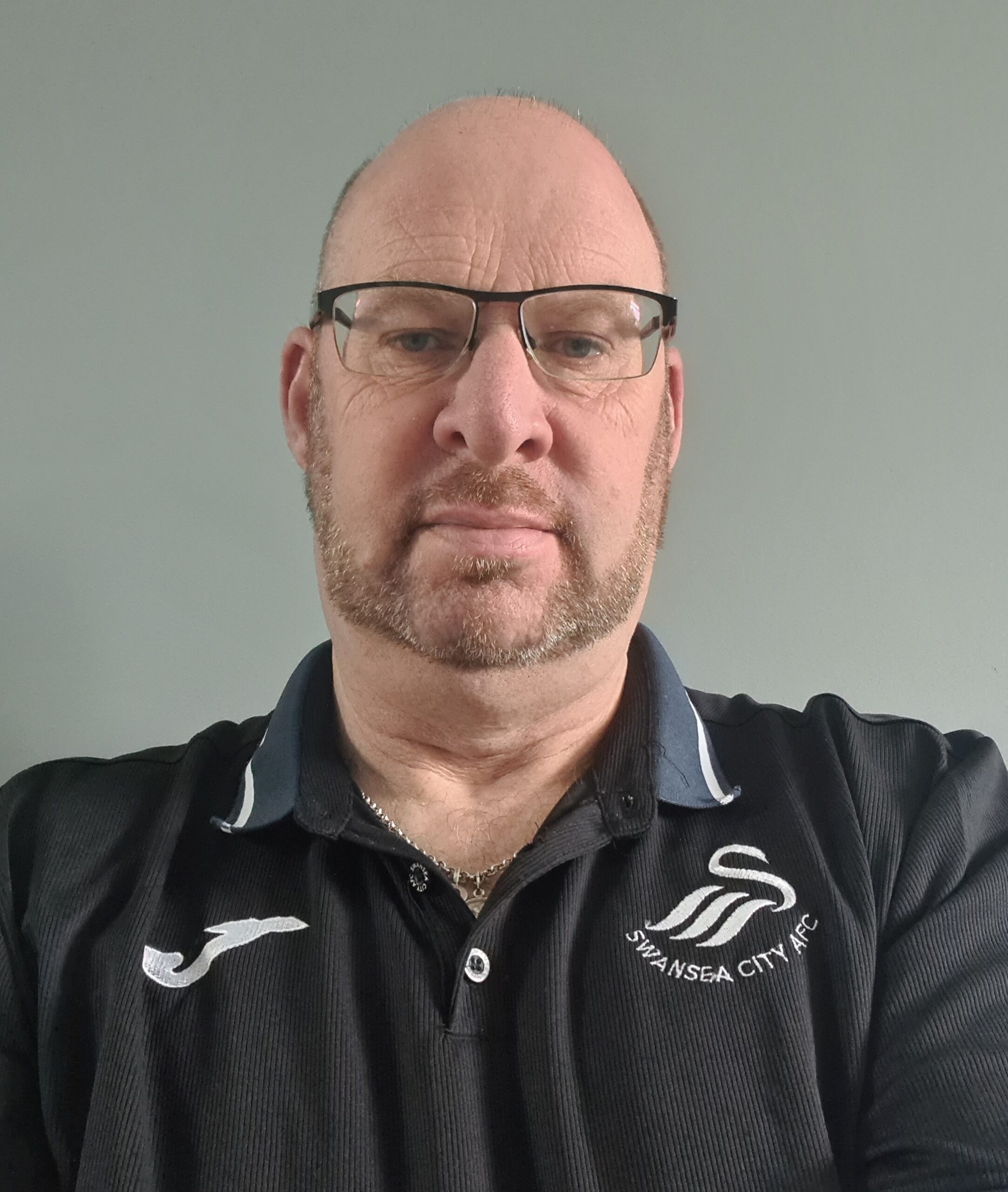 The Supporters’ Trust would like to offer our thoughts and best wishes to all Swansea City fans and their families at this difficult time. We are currently living through quite exceptional times which have caused difficulties for us all but also great hardship for many. Our thanks go to everyone who is working so hard to keep us safe, looking after those who need medical attention and those who are keeping vital services running at this time.

As much as we would, in normal circumstances, like to think of football as important, this current crisis is demonstrating that many things are much more so. However, football clubs are important assets to the community, and can provide great comfort and support to fans. Clubs also play an important role in supporting various aspects of community life. The continued existence of football clubs is massively important to local communities across the country and will be especially so in the future.

We are seeing how football clubs can help the community close to home, with the Liberty Stadium being used by the NHS to run training courses to help on-board new and returning healthcare workers quicker than would otherwise be possible, and this week the stadium car park will be turned into a drive-through testing unit for health and social care staff. The Swans have also been active in supporting the local community, through such actions as their recent auction of Swans memorabilia, the proceeds of which are being used to provide meals, food provisions and other vital supplies for the elderly, vulnerable and those in need. We are proud to see our football club being proactive in working with the local community during this crisis.

As many businesses in many industries are finding out, the current circumstances will have a significant impact on the funds coming in, for the duration of this crisis and for some time beyond. This is something that all football clubs, especially those outside the Premier League, will be particularly affected by. For the period that football matches take place without crowds there would be no ticket revenue, or money from matchday hospitality, sponsorship, refreshments etc. The longer matches are unable to be played, or are played behind closed doors, clubs will find it more and more difficult to pay the bills and keep their heads above water. It is clear that the football industry, like many others, is going to see a significant downturn in the coming months and years.

The Trust, through our Supporter Director, has been in regular discussion with the club’s management team during the current crisis. Also, our Finance subgroup held a productive meeting with the club to discuss the actions it is taking and the various potential scenarios that could arise in the coming weeks and months. We know the club will be making further announcements, on such key issues as season tickets, in the coming weeks and we have also been paying close attention to the various announcements that have already been made as the club seeks to navigate a way through the financial issues that will arise from the current crisis. We note that the club has made use of the Government’s scheme to furlough a large number of staff and, while the Government will pay 80% of those wages, the club is to be applauded for topping this up and ensuring those members of staff are not financially disadvantaged to this change of circumstances. While the Trust is disappointed that the Club has had to make use of taxpayer money for this purpose, we appreciate that this was unavoidable while other costs remain at their current levels.

The Trust also notes the recent announcement that the Club has agreed a deal with the playing squad and senior leadership to take a 20% deferral of salaries for three months, to be repaid once football is restarted in front of crowds.

While any action that can alleviate short-term cashflow issues is to be welcomed, we should be clear what deferrals mean. They are an agreement to repay the deferred money at some point in the future. While that may be manageable and appropriate for a short period of time, it is very likely that social distancing regulations are going to be in place for quite some time and it is difficult to see football being played in front of crowds at any point in the near future. Maybe not until next year or even longer. We simply do not know how long these measures will be in place.

That will have a devastating impact on the finances of all football clubs, particularly those like ours that rely on matchday revenues to pay the bills. As Swans fans know better than anyone, a club that spends more than it brings in is not sustainable and will run into major difficulties very quickly. Therefore, The Trust urges all parties to work together to find a way to ensure our club can find a financial path through this crisis.

In terms of the playing squad and management teams, we need to ensure our costs match the new realities. It is patently clear that deferring costs until some unspecified point in the future is unsustainable. Without promotion to the Premier League, or a significant amount of investment, there will be no realistic way to pay them in the future. Cuts to the wage bill and other operating costs will be necessary for the duration of this crisis, and potentially longer as the economy tries to recover. In particular, the stance of the PFA (which is strongly advising its members) needs to change. The longer footballers and their union refuse to accept that a cut in wages is necessary, the more chance that we will see clubs enter administration or liquidation. This may seem unfair, however it is a harsh reality that costs cannot remain the same when revenues are cut so dramatically. Also, all parties across the footballing world need to wake up to the reality that it cannot be right that clubs claim taxpayers money to pay the wages of employees earning a “normal” wage while highly paid players and others refuse to accept anything other than deferrals to ensure they still get paid in full, even if it is in the future.

From an ownership perspective, we urge our fellow shareholders to work with us to find a solution to these and other issues. While we are clear that the club needs to be run in a sustainable manner, we are currently living through exceptional times and all parties need to work together to ensure the club’s survival.

The future of our football club is of great importance to us all. Without appropriate action being taken, its future is at risk. We urge all parties to work together to ensure our club comes through this, for all our sakes.